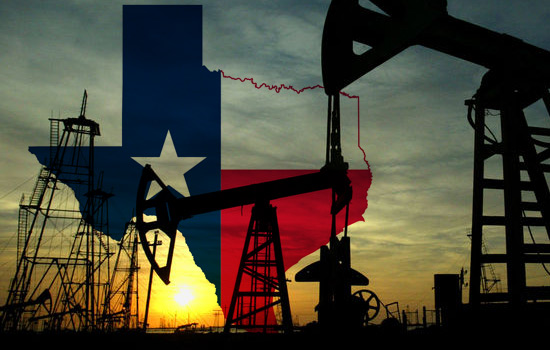 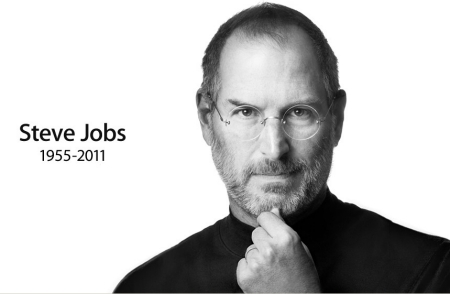 America is perhaps the only country on Earth that could have midwifed a company like Apple.We would do well to remember that and to remember why it is so.