The big government that can’t.

Irrespective of political inclination, Americans are becoming fed up. The creeping incompetence of the federal government is simply too obvious and offers too many examples to be ignored.

The VA as microcosm.

The Department of Veterans is nothing less than a microcosm of the entire federal government – a top-down Leviathan that is callously and willfully unaccountable to those it is charged with serving and to the taxpayers that pay for it.

If the next president wants to be remembered like Ronald Reagan, he or she will take on the formidable challenge of reducing the federal bureaucracy. 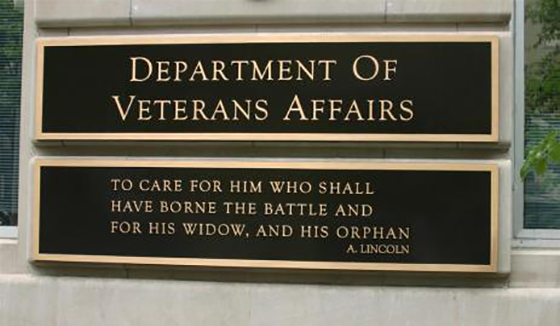 Tragic as the VA scandal has been for the veterans and their families who have suffered and in many cases died from the department’s bureaucratic intransigence, the episode is perhaps useful anyway. 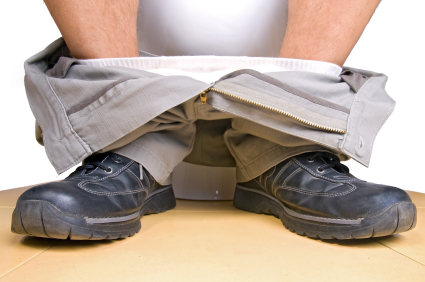 Lessons from the loo.

Basic economics and the school cafeteria.

Hard as it is to believe, vegetable curry, lentil and brown rice cutlets and black-eyed pea salads aren’t big hits in the school cafeteria.