What about the lessons of this event, Mr. President?

To be unready for war is to invite one.

Five years in to the Obama administration, the president has never proposed shrinking any part of the federal government — except the clearly constitutional function of defending the peace. 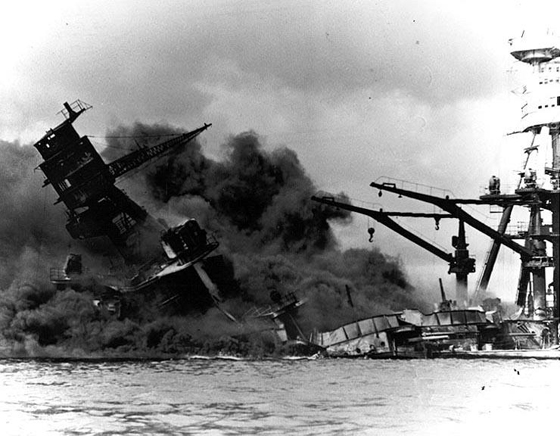 If you want peace, prepare for war.

The United States did not seek the role of defender of world peace. We were doomed to it by the events of the mid 20th century. 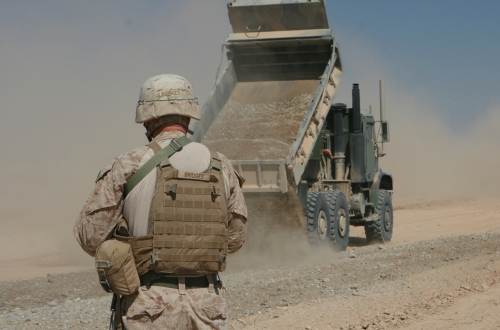 Self-reliance means possessing and maintaining the ability to defend one’s self, something of which Europe is now utterly incapable. The president’s proposal to dramatically cut defense spending reveals disturbing parallels for the U.S.