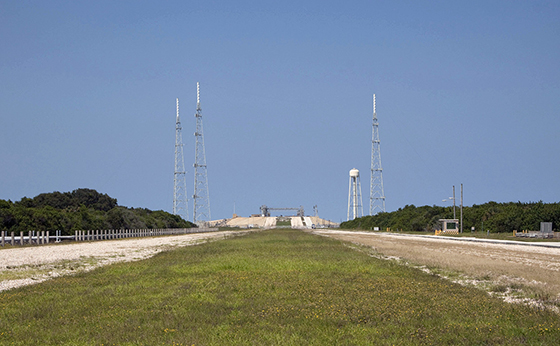 NASA on the wane.

In 2010, President Obama promised that America would have a leadership role in space. Since then, he has effectively gutted NASA. 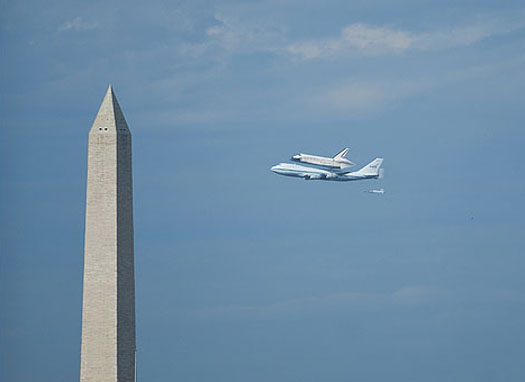 NASA did its best to dress its deliveries of retired space shuttles to their respective final resting places as victory laps. They were no such thing. They were funeral processions.