In Washington, the word ‘affordable’ has been redefined to mean, “someone else is paying for it.”

Replace Obamacare with what?

All of the apologies for Obamacare notwithstanding, Obamacare at its core is little other than a welfare program.

Memo to Donald Trump. Despite the media wishing they would, most Americans don’t really care about your taxes. But they care very deeply about affording their health care. 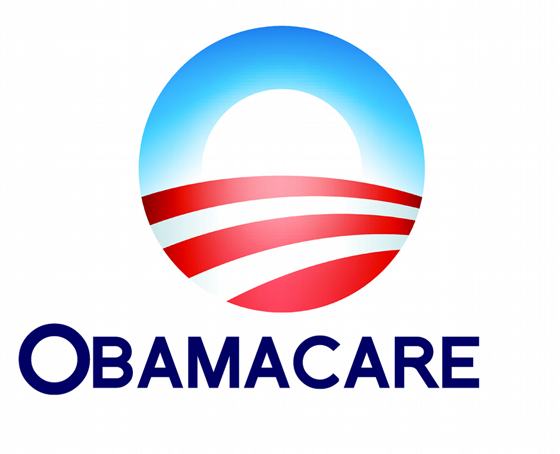 Among those that still support Obamacare, the talking point has become, “What if it all just works out?” And thus we arrive at the pass at which the entire rationale for annexing one-sixth of the U.S. economy is reduced to wishful thinking. 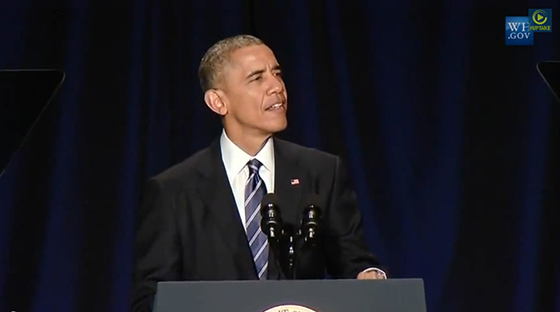 The enactment of Obamacare is the single biggest accomplishment of the Obama administration. That accomplishment is looking more and more like a first term victory that will haunt the president relentlessly in his second term. 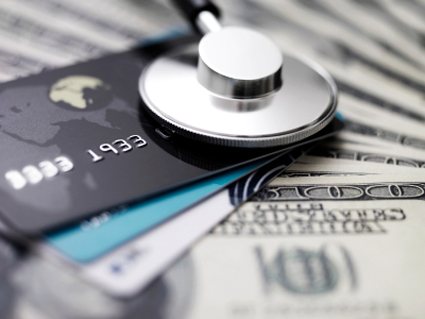 The Congressional Budget Office has revised the cost estimate of Obamacare upward, by close to 100 percent. So much for not adding a dime to the deficit as President Obama promised. 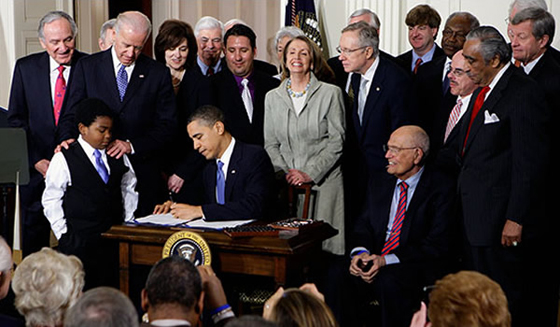 Obamacare’s second birthday is coming and going today almost totally uncelebrated. Proud father Barack Obama had everybody over to the house on the day his namesake was born. But today he, and Obamacare’s mother, Nancy Pelosi aren’t saying a word.