In one move, Trump outed the Democrats as the open border advocates that they are while simultaneously giving cover to Congressional Republicans.

The worst possible way to fund the government.

We keep hitting the debt limit and therefore keep having government “shutdown” dramas because the Congress has stopped functioning as it should as keeper of the purse. 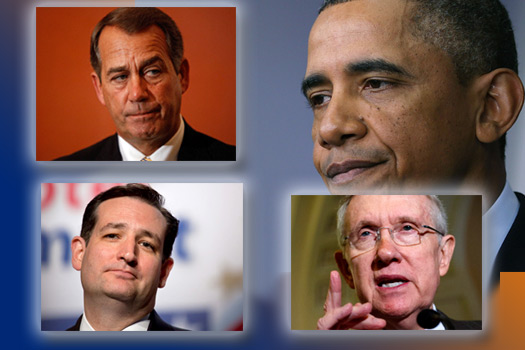 Why do the Dems get a pass on the “shutdown?”

If journalism were functioning in America, the reporting would go beyond the ‘gotcha’ politics of the moment and would drill down into the actual substance of what separates the parties. 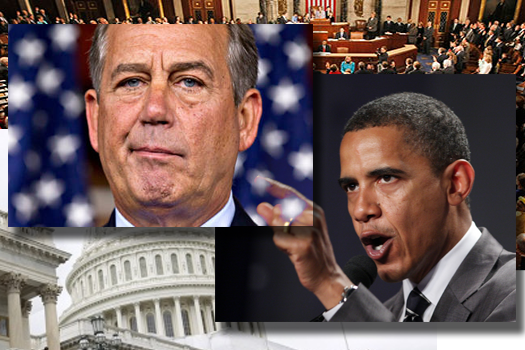 One might forgive the president for standing firm on Obamacare, his signature legislative achievement. But there can be no forgiving his intransigence with respect to the rest of the federal budget. 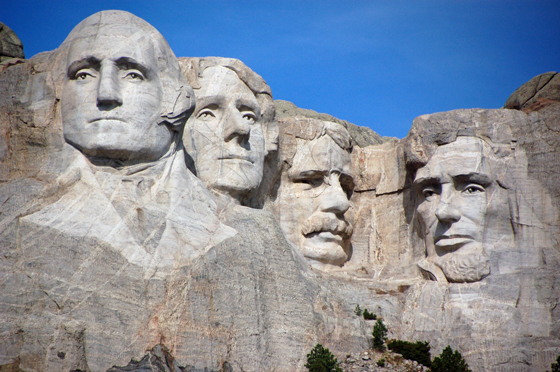 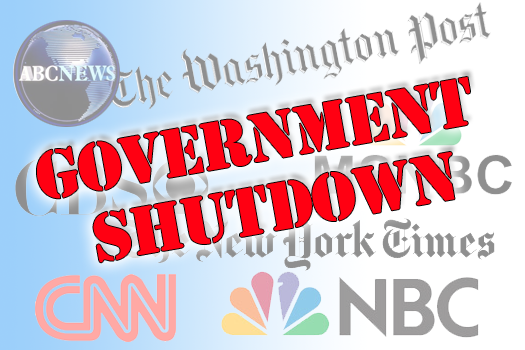 You will not hear anyone in the mainstream media say that making a policy demand as government funding is about to run out is a perfectly legitimate prerogative of elected legislators. 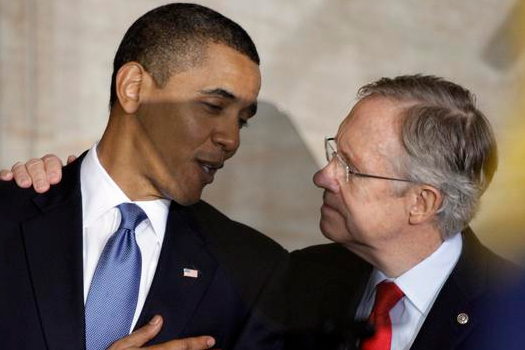 Senate Democrats refused to continue funding the government because they do not want to be subject to Obamacare – a law that they imposed upon the rest of us.

It’s time to shut ‘er down.

Republicans may wish to avoid a fight with Democrats that results in a government shutdown. But wishing not to fight and refusing to fight are two different things. It’s time to fight.