Of Democrats and (willful) ignorance.

Since the 1960s, none of the pet policies of those aging 1960s children that we saw on the Democratic debate stage has worked. From welfare to education to health care to economic policy. None of them.

If the next president wants to be remembered like Ronald Reagan, he or she will take on the formidable challenge of reducing the federal bureaucracy.

Increasingly, those who voted for the first time in 1992 can’t stop thinking about tomorrow because the prospect of tomorrow is keeping them awake nights. 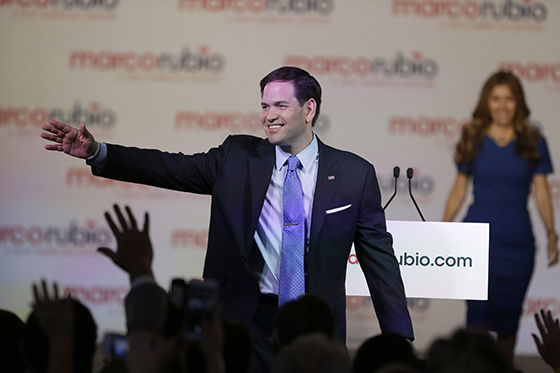 Someone to sell it.

Give us a nominee who can speak to a bright future brought about by a strong military, a light regulatory burden, a belief in the American people and a cogent and resolute foreign policy based on American strength. 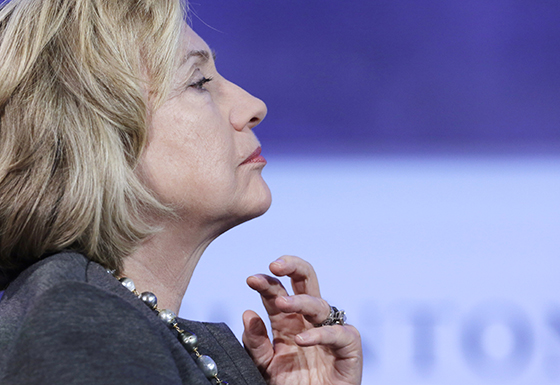 On FOX 51: The usual liberal twaddle.

The average salary for the chief officer of an American corporation is a bit less than $200,000 per year. Which is a third less than what Mrs. Clinton gets for an hour delivering a platitude-laced speech about income inequality. 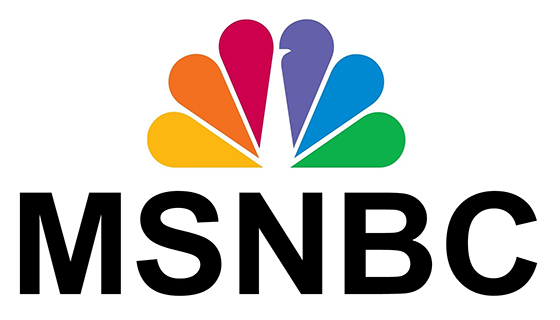 A canary gasping for air.

MSNBC was at the peak of its health in 2008 and Obama won. Its precipitous decline might thus portend trouble for the next Democratic nominee.

For thee but not for me.

Hillary Clinton is the very embodiment of the nouveau ‘ruling class’ that is taking over government at every level.

According to a Des Moines Register poll, in a hypothetical matchup, Mitt Romney beats Hillary Clinton 44 – 43, making Romney the only Republican with better numbers than Clinton. 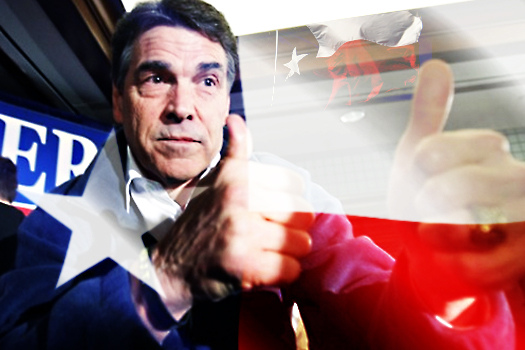 Rick Perry may or may not be on the ballot in November 2016. But the Texas success formula that he championed should be.