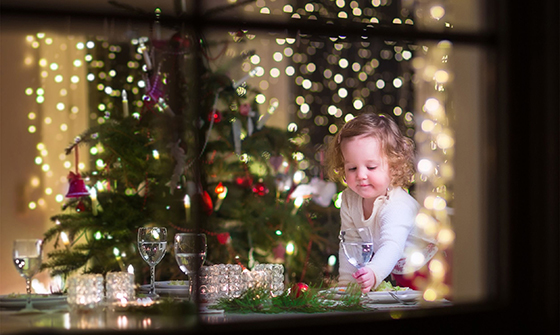 About ten years ago I decided to establish a You Tell Me tradition — something that we share together on our last visit of the year. That tradition is made possible by one of the best wordsmiths ever to work in broadcasting. His name was Harry Reasoner and he was one of the founding anchors of CBS’s “60 Minutes” and he also anchored for ABC during the 1970s.

As I ponder Christmas 2019, coming as it does when the contentiousness of the past three years is at a new crescendo, and seems to be unwilling to subside even as it once did for Christmas, I am reminded of a transcript that I have kept now for most of four decades. It was written by Reasoner and delivered on at least two occasions, once on “60 Minutes” and once when he was an anchor at ABC. He said before he died that it got him more mail than anything he had ever done.

One final thought, also now a You Tell Me tradition. If the Christmas Spirit is not coming easily to you this year, consider the words of another master wordsmith. His name was Charles Dickens. He said,