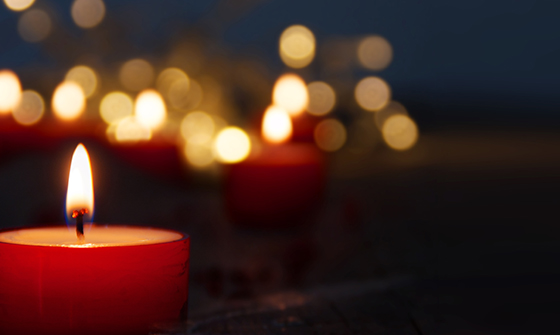 As I ponder Christmas 2018, coming as it does when contentiousness is on the rise and seems to be unwilling to subside even as it once did for Christmas, I am reminded of a transcript that I have kept now for most of four decades. It was written by Reasoner and delivered on at least two occasions, once on “60 Minutes” and once when he was an anchor at ABC. He said before he died that it got him more mail than anything he had ever done.