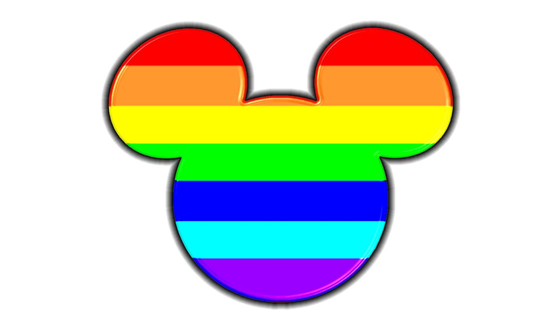 According to figures contained in a study published by the Williams Institute at the UCLA School of Law, approximately 1.4 million U.S. adults identify as transgender. Divide that number into 331.9 million – the total population of the country – and you are confronted with the realization that our culture is being hijacked out of concern for the sensibilities of four tenths of one percent of our fellow citizens.

The latest manifestation is the Walt Disney Company. Disney – once the company that parents could count on for high-quality, enjoyable and, above all, safe entertainment for their children – has gone woke.

After being silent for nearly a year while the bill was being debated in the Florida legislature, Disney management has now forcefully spoken out against the “Parental Rights in Education” act that passed with majority popular support. Dubbed by its critics as the “Don’t Say Gay” bill, (a deliberately misleading moniker), the law prohibits lessons about sexual orientation in kindergarten through third grade in Florida public schools.

It’s actually difficult to wrap one’s head around the idea that such a law should ever be necessary in the first place. At one time simple common sense would have sufficed. Anyone with a lick of it can tell you that five-year-old children are in no way ready for curricula on sexuality. Talking to kindergarten children about sex isn’t education, it’s pedophilia.

And thus, another iconic American company succumbs to the radical, woke Left.

Today’s Walt Disney Company is none of those things. Today’s Disney executives are busy eliminating bigoted and transphobic phrases like, “Ladies & Gentlemen, Boys & Girls…” from recorded theme park greetings. They’re proudly announcing that by the end of this year, half of the characters in their movies will be LGBTQIA. (And is it me, or do they keep adding letters to that designation?)

Disney built its family-friendly reputation character-by-character, movie-by-movie and theme park-visit-by-theme park-visit over a period spanning most of a century. That reputation now stands in ruin, all in genuflection to an inordinately noisy – yet vanishingly small – portion of the American population.

The Walt Disney Company was built by children. It was the one studio in Hollywood that aimed the majority of its efforts at a childhood audience. If Disney is concerned about nurturing and educating children, good for them. Such concern is a part of the company’s DNA.

But if childhood education truly is their concern, Disney’s efforts are misdirected. To the extent that gender dysphoria is a problem, its sufferers represent a tiny, tiny fraction of children. Meanwhile, as Disney is obsessing over sexuality and gender pronouns, upwards of 70 percent of public school kids in America can’t read at grade level (while Chinese school children are busy doing multi-variable calculus).

If the Disney Company turned its considerable resources toward addressing that childhood concern, I’m sure Walt himself would be proud.