Could we please have an honest discussion about race? 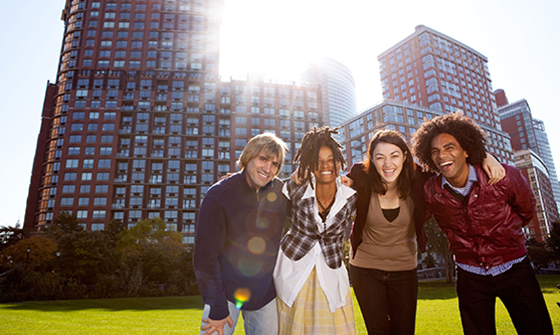 Much damage – a lot of it potentially irreparable – is being done to the republic behind the belief held by many that the United States is “systemically racist.” The slavery that existed on this continent from the early 17th century through the middle of the 19thcentury constitutes Exhibit A in that argument. The segregation that persisted well into the 20th century constitutes Exhibit B.

Exhibits A and B are being taught in schools while being culturally exploited for political and, most notably, financial gain. As the New York Post reported just last month, woke corporations and virtue signaling rich liberals have, by their donations, made it possible for Black Lives Matter co-founder Patrisse Kahn-Cullors to go on a real estate buying spree. The 37-year old Khan-Cullors, an avowed socialist, has snapped up $3.2 million worth of high-end homes in the past year and is reported to now be eyeing property in an ultra-exclusive development in the Bahamas.

What’s missing from all of the demagoguery and wokeism on race is Exhibit C – an honest dissertation on the sea change on race in this country that began in the 1960s.

The Civil Rights Act of 1964 was sweeping and undeniable. Vigorously opposed by congressional Democrats and only put over the top in Congress by Republicans, the Civil Rights Act, in a single stroke, outlawed all forms of hitherto legal racial discrimination in every corner of the country.

But that was only the start. Much more significant than the passage of legislation was the changing of hearts and minds. Black people were always on board with the civil rights movement. The real transformation began when white people got on board.

The eloquence of Martin Luther King, Jr., a Baptist minister, touched the collective conscience of an entire generation of white people. The dream of which King spoke on that August afternoon in Washington summoned white America’s better angels.

As a result, if you’re a baby boomer, you have lived through a cultural transformation. When you were born, department stores wouldn’t let black customers try on clothes. Separate public restrooms for black people and white people were the norm. A just-married black couple couldn’t check into a Las Vegas hotel.

When you as a baby boomer were growing up, use of the “N-word” was commonplace and socially acceptable. Today it’s abhorrent. On the day you were born there was zero chance that a black man could be president. A generation later, one or more of your children probably voted for Barack Obama – twice.

But drill down deeply into the matter and you’ll find that many of the people making the most noise about race are doing so for political or monetary gain. An objective examination of the subject of race requires that the enormous progress that has been made be acknowledged. Any discussion that fails to so acknowledge is, by definition, dishonest.