On China Trump has been right early and often. 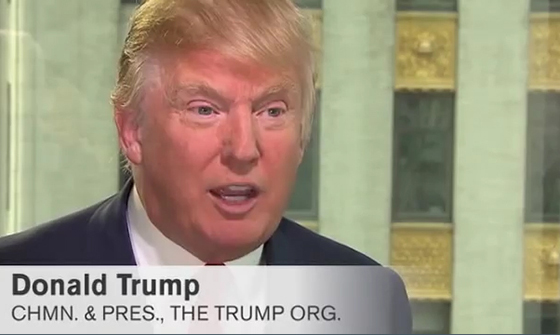 Let me confess that I was wrong. For the past 20 years at least, I have tacitly agreed with politicians and corporate titans of every political stripe who were acquiescent in the offshoring of American manufacturing.

I bought the line that the best way to leverage America’s intellectual capital – the bright minds that think up things like smartphones and digital medical imaging – was to consign the repetitive, boring, prosaic task of manufacturing those devices to places like China.

Yes, that Chinese worker is being paid a pittance, I told myself. But it’s more than he‘d be making as a dirt farmer, which would be the case if he weren’t making my iPhone. And absent those low wages, most of us wouldn’t be able to afford an iPhone.

We’re the architects, I told myself. We design the mansion. We pay someone else to build it.

Most of our politicians went along. Joe Biden is still going along. Here he his from one of his presidential campaign events.

China is going to eat our lunch? C’mon man. You know, they’re not bad folks, folks. But guess what? They’re n-n-n-not competition for us.”

When I was going along what I didn’t consider is the fact that if offshoring manufacturing makes economic sense for a smartphone maker, it will also make sense in other industries. If our public policy actually promotes the seeking of the cheapest labor available on the planet regardless of all other considerations, we shouldn’t be surprised when the once-invincible American manufacturing sector hangs up its cleats.

And then along comes the coronavirus and an attendant wake-up call. We suddenly become aware of the fact that untold numbers of things – things that are absolutely essential to the health of our economy as well as to our very bodies – are manufactured in a totalitarian country that will stick it to us the first time it suits their convenience.

And I now also understand why a real estate mogul from New York was saying this in April of 2010.

You know, we don’t manufacture anything anymore in this country. We do health care. We do lots of different services. But the big service is manufacturing. Everything is made in China, for the most part. China, India and others, but China in particular. Frankly, they’re sending stuff over here and we’re paying for it and, you know, it’s sort of interesting. Very little tax, if any paid, and yet you can’t do business in China, you’re not allowed to do business in China, it’s almost impossible to do business in China. But they take our business from North Carolina, from South Carolina, from Alabama. They make toys. They then sell ‘em to this country. They make tremendous profits and then they loan this country money in the form of treasuries. And I think it’s terrible.”

Donald Trump’s critics – including very recently Joe Biden – call him a xenophobe. If the reality of China as we now understand it makes one a xenophobe, call me one, too.