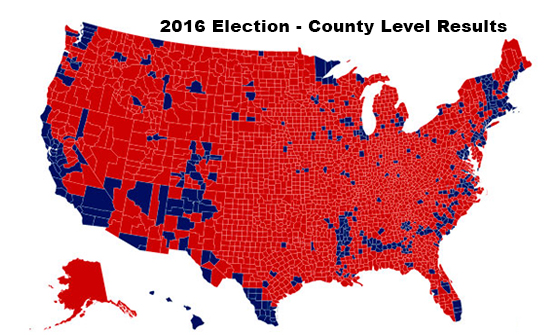 With the predictability of mosquitoes at a cookout, this subject comes up during every election cycle. It’s almost always raised by Democrats.

Each time the subject of abolishing the Electoral College comes up, it reveals anew just how profoundly public schools have failed in their duty to teach basic civics. We are reminded again that vast numbers of American citizens are civically illiterate.

To a distressing degree, many nominally well-educated Americans don’t fully grasp the significance of the fact that our nation is a union of sovereign states. Thus, they can’t appreciate the fact that the citizens don’t elect the president, the states do.

When drafting our constitution the founders feared two things. First, they feared an overly powerful federal government. Almost every argument at the Constitutional Convention in Philadelphia in 1787 was about how to balance the task of giving the federal government the power it needed in order to be effective without giving it so much power as to supersede the power of the states.

The other thing the founders feared was factionalism. They feared any system that would have the effect of pitting the states against each other.

Thus, they decided that for a candidate to be elected president, he would have to have more than simply majority popular support. He would have to have the support of a majority of the states. In order to bring this about, once every four years, each state is represented by a slate of electors in the Electoral College. The number of electors from each state is a function of that state’s population.

Today in all 50 states, electors are chosen by popular vote. But it wasn’t always so. Until as late as 1860, the electors from some states were chosen by their respective state legislatures. Though it would be politically impossible today, there is no legal reason that any state could not revert to that method.

But for the Electoral College, Hillary Clinton’s margin of victory in California alone would have decided the election. If you’re worried that the country is divided and polarized, look at the map and ask yourself this. How much worse would things be if, every election, those tens of millions of folks in the heartland knew that their votes counted for exactly nothing?