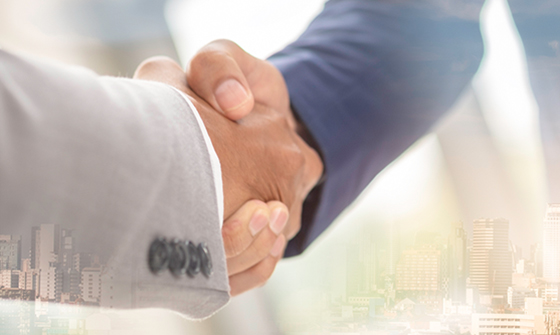 In response to last week’s post, one of the commenters on this site brought up the issue of civility, lamenting the lack thereof in our political discourse. That comment touched off a back and forth on the issue with other readers weighing in. (Point of order: Is ALL CAPS in an online comment the equivalent of SCREAMING or is it the online equivalent of adding emphasis?)

The political air is awfully thick right now. Emotions are running high. My wife constantly is reminding me to keep my voice down in restaurants lest I ‘trigger’ someone’s political sensibilities. Many of us endured holiday dinners that were spoiled by heated discussions on politics.

I’ll stipulate that civility is a good thing. I’m all for it. But I’m noticing two things about many of the people who currently decry the lack thereof. First, a whole lot of them are liberals, Democrats or RINO Never-Trumpers. And second, as to the real or perceived lack of decorum in our public square, they place the blame solely on Donald Trump.

Can you say “hypocrisy?”

Let’s look at some particularly egregious examples of political incivility and examine the sources thereof. Were any of Supreme Court Justices Ruth Bader Ginsburg, Stephen Breyer, Sonia Sotomayor or Elena Kagan – all appointed by either Bill Clinton or Barack Obama – ever subjected by Republicans to anything close to the grotesque confirmation processes suffered by Robert Bork, Clarence Thomas and, most recently, Brett Kavanaugh? Did any Republican senator, for example – without a shred of credible evidence – accuse Stephen Breyer of gang rape while in college?

Did any Republican senator, with absolutely zero evidence, accuse Hillary Clinton or Barack Obama of not paying their taxes the way Harry Reid accused Mitt Romney?

And for as much as civility is a nominal good thing, of what use is it if it’s not reciprocal? Say what you will about George W. Bush, he is one of the kindest, most fundamentally decent men to ever hold the office. Too decent, actually. He stood mute as Democrats and the media viciously and unfairly eviscerated him, and by extension, those of us who supported him. What did that brand of civility get us? Approval ratings in the 20s and Barack Obama in 2008, that’s what.

I could go on, but space doesn’t permit.

If, as squishy moderates are wont to say, there is guilt on both sides I say it’s about a 90-10 split. Dems fight dirty. Republicans barely fight at all.

If you want to blame Donald Trump for something blame him for at last fighting back. Donald Trump is the first Republican to call out Democrats and their media handmaidens for their repeated lies and distortions. In 2016 a lot of beleaguered middle-class, heartland taxpayers said, “It’s about time,” and marked a ballot.

And that’s why Donald Trump is president.

So, to you Dems and your calls for civility, try this. Show some leadership on the subject. You’ll be amazed who follows.