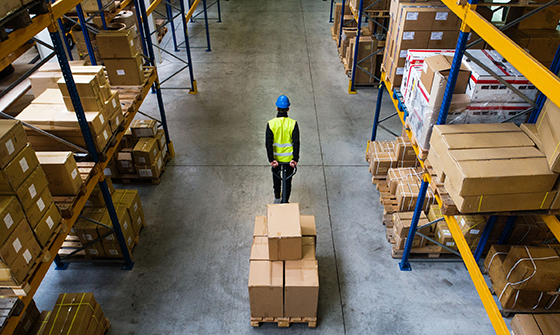 The word “ubiquitous” is defined as: “…existing or being everywhere at the same time; constantly encountered.” Ubiquitous describes media today. Thanks to Apple and its imitators, we literally hold it in our hands.

Because of our phones, the elites who dominate news and social media have never occupied a higher percentage of our waking attention and they are able – via their ubiquity – to imagine themselves as reflective of the country upon which they report.

Away from the media enclaves in New York and Washington is a vast and rich continent populated by the muscular labor and skilled practitioners that feed us, protect us, heat and cool our homes, tend our wounds, take out our garbage, fix our machines, patrol our streets, light the darkness and stock the shelves.

Call this giant cohort “Working America.” It’s a population numbering in the scores of millions and, in stark contrast to the coastal media elites who have become ubiquitous via our phones, it consists of men and women who without fanfare produce economic output of tangible value. These are the people who could ill afford to sit out the pandemic by idling at home while the country at large could ill afford that they might.

These are people who bear no resemblance to, and have nothing in common with, the elites of media, entertainment and most of politics – elites who look down upon Working America with disdain and condescension.

It wasn’t always so. For most of the 20th century, Working America believed what they read in the paper and saw on the TV news – all while voting Democratic. The Democratic Party was seen – rightly or wrongly – as the unquestioned champion of the guy who ate his lunch from a pail and had to wipe his hands before he could shake yours.

That guy still believes in America. He still believes that the best way to get ahead in the world and to have a nice life is to be good at what he does and to treat people in his daily life – including his employer – fairly. If he’s a white man married to a white woman, he doesn’t look at the children they have together and see irredeemable racists. Having had to oversee the pandemic-driven Zoom schooling of those children, his eyes are now open to the indoctrination that is posing as education.

He also has figured out that while administrations of both parties come and go, the levers of government remain firmly in the hands of career bureaucrats who are overwhelmingly leftist.

Democrats think they got rid of Donald Trump in 2020 and they may well be right.

For this reason, those on the right who fear that the country is about to be lost have reason to take heart. The current ascendency of the elitist Left, with the inevitable excesses that follow, may very well prove in the end to be their undoing.