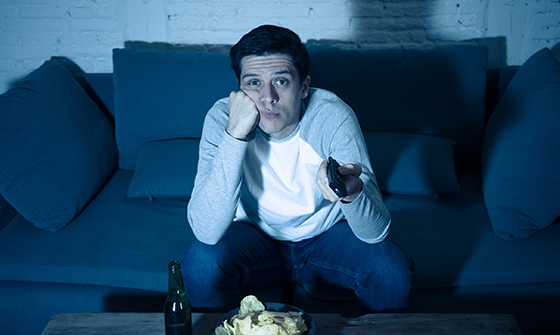 Does the name Art Laffer ring a bell? It should. He’s an economist who served on Ronald Reagan’s economic team for both Reagan terms.

And there you see Laffer’s genius. It lies in his ability to reduce complex economic arguments to simple, easily understood common language.

Laffer displayed that genius Monday morning on the Glenn Beck radio program. He was talking about the labor shortage that is affecting nearly every aspect of daily life. From coffee shops to assembly lines, employers are having trouble attracting workers.

When you tax people who work, and pay people not to work, don’t be surprised when a lot of people choose not to work.”

And there it is – in plain, ordinary English. U.S. economic policy has arrived at the place where able-bodied people are making the dollars and cents determination that they are better off staying at home collecting unemployment benefits than they would be if they got up and went to work.

Though I hate to use the overused word I can’t think of another one. So here it is.

This is how societies decay. Paying people not to work is an obvious disincentive to productive behavior. It has been proven that the longer one is out of the workforce the harder it becomes to return until one day going back to work becomes literally impossible.

We have also seen what happens when fewer and fewer workers are burdened with supporting more and more recipients of taxpayer-funded benefits. In millions of incremental ways, productive behavior declines until one day productivity is insufficient to meet the basic needs of society. That is exactly what happened in the once prosperous but now socialistic hellhole called Venezuela. It is exactly why desperate citizens 90 miles from our shore are at the moment of this writing literally risking their lives protesting the miserable economic conditions in communist Cuba.

A prosperous and decent society can legitimately make provisions to help those who find themselves the victims of an economic crisis not of their own making. The mechanisms of unemployment insurance, when properly used, facilitate the marketplace for labor.

So if you’re sitting home watching Netflix while drawing unemployment, know this. The pandemic’s over. Across the country employers are desperate for help. Unless a physical or mental incapacity renders you unable, it’s time to go to work.