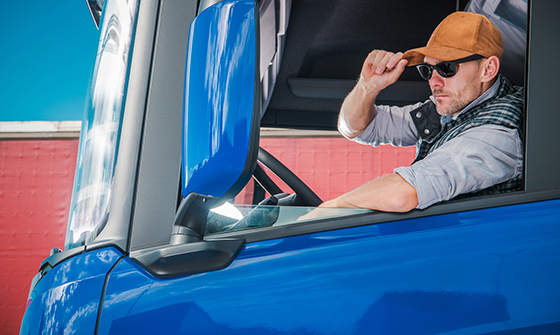 The showdown that was fast approaching over vaccine mandates has been put on hold at least for now. As you’ll recall, President Biden issued an executive order mandating that all businesses with 100 or more employees require their workers to be vaccinated as a condition of employment.

That order has been stayed by the Fifth Circuit Court of Appeals. The court cited, “grave statutory and constitutional issues.” In other words, by what authority does the President of the United States get to order the injection of something into our bodies as a condition of holding our jobs?

Disclaimer. I am vaccinated. But no one told me I had to be. I made my own decision. Biden’s order effectively removes that discretion.

“But there are lots of examples of vaccines being required,” you say. “My kids have to be vaccinated in order to go to school.” True. But that’s a state requirement. It didn’t come from the federal government. And the “grave constitutional issue” to which the Fifth Circuit refers flows from the Tenth Amendment, which reads,

The powers not delegated to the United States by the Constitution, nor prohibited by it to the States, are reserved to the States respectively, or to the people.”

Plain and simple, the president can’t make your rights as a citizen conditional upon doing what he says. So, for now, the 20 to 40 percent of nurses, firefighters, police officers, airline pilots, truck drivers, etc., who, for their own reasons, don’t want to take the jab, won’t be immediately laid off. In an economy desperately short of workers, that’s good news.

As we said here a couple of weeks ago, if the goal is to get the country vaccinated, the government would do better to persuade us than to order us.

But the urge to order us arises from the fact that over the past 30 years we, as a society have pushed every single kid in school to go to college. Teachers and parents effectively said, “You don’t want to be stuck driving a truck, do you?” Or fixing air conditioners? Or cars? Or any of dozens of trades that are absolutely essential and that require specific knowledge and training and that pay well but don’t require a college degree.

Beyond overvaluing college in general, we have even more greatly overvalued a handful of elite universities – read: Harvard, Yale, Princeton, etc. Graduates from these institutions are disproportionately represented in the national government and many of these individuals actually believe that their elite education gives them not only the right but the duty to tell us how to live.

Here’s a simple statistic. From 1970 to 2011 the number of lawyers tripled while the population grew by only 45 percent. So ask yourself this. If half the lawyers in the country disappeared and half the truck drivers disappeared, whose absence do you think we’d notice first?

That’s correct. And if the stay on Biden’s executive order isn’t made permanent, we’ll quickly find out who really runs the country.