The importance of precise language. 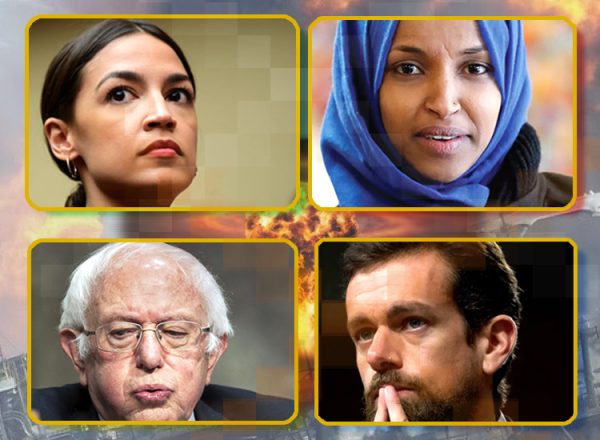 I believe that words matter. In light of that and given the current state of American society and culture, I further believe that more than ever, precision of language is of utmost importance. So, I pledge to be more precise.

Example. I often find myself using the word, “liberal” when what I really mean is, “leftist.” There is a distinction between a liberal and a leftist. Recognizing that distinction when speaking on matters of policy is important.

Prior to the political dystopia that began about 15 years ago, the tension between conservatives and liberals was civically healthy. The competition of ideas in the public square is a necessary part of self-governance. For most of our history (and begging your forgiveness for using a football metaphor), the contest between liberals and conservatives took place between the 40-yard lines.

For the most part, the back and forth across the aisle served to produce reasonably good policy. Examples include Ronald Reagan’s skirmishes with Tip O’Neill and the give and take between Newt Gingrich and Bill Clinton. The tug-o’-war between Republicans and Democrats gave us the Interstate Highway System, the Civil Rights Act of 1964 and the Apollo lunar landings.

In 1965, Republicans and Democrats largely agreed that poverty that disproportionately affects black people is a problem. The arguments were about how best to address it.

Liberals and conservatives of a generation ago generally agreed that the United States is a great nation. How to continue to make it better was what animated the arguments between the sides.

Not so today. Traditional liberals in the Democratic Party have been shoved aside by radical leftists. Leftism is toxic. It destroys everything it touches.

From movies to Broadway to the names of high schools to theme parks to cartoon characters to late night TV to college campuses to the statues that adorn our town squares to the corporate suites at America’s most iconic companies, when leftism comes in contact, vibrant and healthy cultural tissue is reduced to gangrenous suppuration.

The destructive power of leftism is further evidenced in a Quinnipiac Poll released Wednesday. With his approval rating in that poll standing at a catastrophic 33 percent, it’s clear that leftism is destroying the presidency of Joe Biden.

It confers misplaced respect when one refers to leftists as liberals. Old-school liberals like John Kennedy and Daniel Patrick Moynihan sought to promote their policies by winning the debate. Leftists have no interest in debating. Leftists seek only to destroy anyone who disagrees.

We conservatives can not only live with traditional liberals, the argument can be made that we need them.

If the country is to survive, however, leftism must be pulled out root and branch.