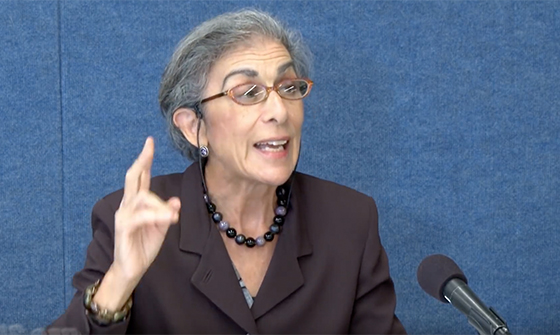 We begin with a definition of the word, ‘bourgeois.’ It is defined by Webster as:

Of, relating to, or characteristic of the social middle class.”

Politicians all claim to be champions of the middle class. The eroding fortunes of the American middle class factored heavily in the election victory of Donald Trump.

Yet almost everyone has forgotten that the middle class is, by and large, an American invention. That said, it traces its roots to the teachings of the Catholic Church, which worked their way westward across Europe over 12 centuries until crossing the Atlantic and arriving on the North American continent in the 1600s.

On the day that the American colonies declared their independence, the poverty rate in Great Britain exceeded 80 percent. America’s reversal of that statistic, via the emergence of a large and vibrant middle class, is attributable largely to the happy combination of two factors.

First, save admittedly for those who were at the time shamefully enslaved, the limitations of birth and social class that were common at the time in Europe and England were decisively cast aside by the American founders. This elimination of fixed social classes freed ordinary individuals to strive for success and wealth on their own terms. Prosperity followed.

Second, America at the time was an overwhelmingly church-going nation. To date, no better institutions have been found for the purpose of creating a moral, law-abiding society than the churches and synagogues that we inherited from our European fathers.

Yet say that to a liberal faculty member at almost any university today and you’re likely to see his or her head explode. Just ask University of Pennsylvania law professor Amy Wax. In an August 2017 article that she co-wrote with University of San Diego law professor Larry Alexander, she boiled the values that widespread church attendance did much to undergird down to 63 words.

Get married before you have children and strive to stay married for their sake. Get the education you need for gainful employment, work hard, and avoid idleness. Go the extra mile for your employer or client. Be a patriot, ready to serve the country. Be neighborly, civic-minded, and charitable. Avoid coarse language in public. Be respectful of authority. Eschew substance abuse and crime.”

As bourgeois as it gets.

Professors Wax and Alexander might have gotten away with those 63 words had they not gone on to criticize,

…the single-parent, antisocial habits, prevalent among some working-class whites; the anti-‘acting white’ rap culture of inner-city blacks and the anti-assimilation ideas gaining ground among some Hispanic immigrants.”

‘Racist!’ shrieked the Left. ‘Off with her head!’ cried her university colleagues.

Yet, as the Congress now proposes to spend $1.3 trillion to keep the government running for just six months, and as a distressing percentage of that spending is aimed at correcting the pathologies that have arisen over the past 50 years as the country has drifted away from its bourgeois underpinnings, it’s worth asking;

Where and from whom on the Left have you heard a better prescription?