The caravan rolls on. 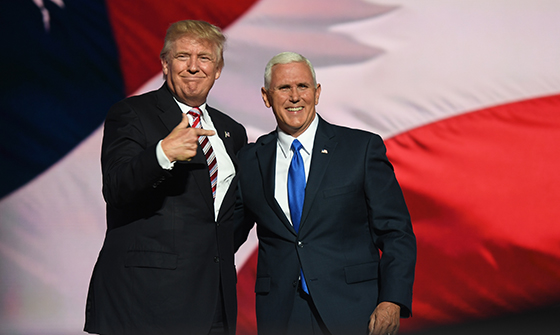 Since the morning of November 9, 2016, when the soaring inevitability of Hillary Clinton’s election came crashing to Earth, efforts have been underway by angry Democrats and the top echelons of the accurately labeled “Deep State,” to discredit the election of Donald Trump by any means possible.

Searching for any remotely plausible explanation for the inexplicable, the defeated and angry Clinton campaign immediately settled on the idea of Russian “collusion.” There was an existing predicate. It flowed from a piece of fabricated oppo research funded by the Democratic National Committee and the Clinton campaign and undertaken by a former British spy named Christopher Steele. Mr. Steele’s product has come to be called the “Steele Dossier” and it is filled with lurid details of bizarre sexual escapades by Donald Trump while he was in Russia. None of those details have stood up to investigative rigor.

Nevertheless, the Steele Dossier was presented by the FBI to a FISA court as validly obtained intelligence in order to obtain a warrant to surveil the Donald Trump campaign.

Since then, clinging to that thin reed, Democrats, Deep Staters, Never Trumpers and nearly every member of the liberal national media have beat the Russia, Russia, Russia drum incessantly.

The beating of that drum fuels the Robert Mueller special counsel investigation. Given that 15 months later Mueller has come up with bupkis, the now desperate Democratic National Committee has filed a ridiculous lawsuit against the Trump campaign that will, of course, be in the discovery phase all through the midterm elections later this year.

The entirety of this effort has been undertaken in the fervent hope that you won’t notice that Donald Trump is having a very successful presidency so far.

Real personal and household incomes are up after nearly two decades of stagnation. Companies are reporting record earnings.

The Labor Department reports that the fewest people are receiving unemployment benefits since 1974. So robust is the labor market that, according to the National Federation of Independent Business, the biggest challenge facing companies today is not taxes or regulations, it’s finding good people to fill open jobs.

Again according to the NFIB, business optimism as reported in their March survey stands at a 45-year high.

A rollback of some of the more crippling regulations under the Dodd-Frank banking law has resulted in increased availability of debt capital for business expansion.

The United States is now, for all intents, energy independent, greatly enhancing U.S. leverage in executing foreign policy. On that front, there are multiple policy successes — grist for a future column.

All of this to say that with respect to Democrat attempts to discredit or destroy the Trump presidency, the dogs bark, but the caravan rolls on.