Why, again, are Democrats going to sweep the midterms? 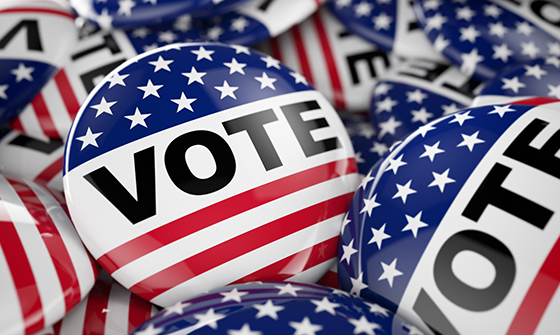 What about the current state of affairs in America is making a “blue wave” midterm election inevitable? What is happening on a policy level that has voters ready to sweep Republicans out and replace them with Democrats?

What, exactly, is going so wrong that these voters are going to run Republicans out of town next month?

Perhaps it’s the weak economy. No, wait. The U.S. economy grew at 4.2 percent in the third quarter – more than twice the average rate for the entire eight years of the Obama presidency. U.S. economic growth hasn’t been this strong in decades.

Perhaps, then, voters are going to punish Republicans out of deep frustration at the lack of job prospects. Well…no, that can’t be it either. According to the most recent data from the Department of Labor, there are 7.1 million job openings in America but only about six million unemployed.

Well, it must be confidence then. People just don’t have a good feeling about the future and they blame that unease on Republicans. Except…confidence today fairly permeates the air. Consumer confidence as measured by the Conference Board stands at an 18-year high.

So what else could it be? Fear of terrorism? That seems unlikely. Terror attacks on the order of what we experienced on a near weekly basis during the Obama presidency simply aren’t happening these days. ISIS, once the leading worldwide author of terrorism, has been severely crippled as a result of Trump administration policy.

So why, then, are independent voters going to sweep out the Republicans in favor of the Democrats next month? Is it less about what they’re opposed to and more about what they favor? For example, are they for repealing the tax cuts that fattened up their net paychecks? Do they yearn to go back to living on less?

Are these concerned voters demanding a return to policies that made China’s economic and military eclipse of the United States seem inevitable? Are they fed-up and itching for the chance to vote for politicians that will help return us to the days when North Korea was lobbing missiles over the Sea of Japan?

Answer these questions how you will. My answers are no, no and no.