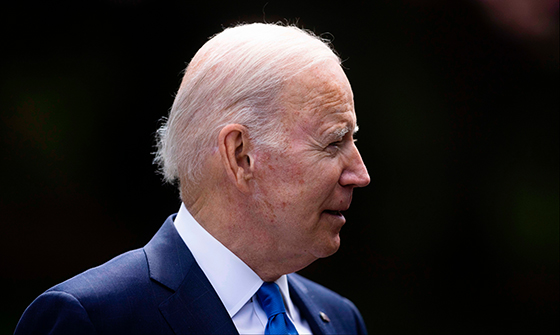 Mitch Daniels is the former governor of Indiana and the current president of Purdue University. Speaking at his institution’s May 2021 commencement, and referring to decisions concerning the country’s response to the COVID pandemic made at every level of government, Daniels said;

Sometimes they let what might be termed the mad pursuit of zero, in this case zero risk of anyone contracting the virus, to block out other competing concerns, like the protection of mental health, the educational needs of small children, or the survival of small businesses. Pursuing one goal to the utter exclusion of all others is not to make a choice but to run from it. It’s not leadership; it’s abdication.”

It is becoming increasingly clear that the “mad pursuit of zero” during the pandemic created much more harm than it prevented. Thousands of small business owners stood helplessly as a lifetime of hard work and sacrifice was rendered worthless in a matter of months. The education of millions of school children suffered what is likely to be permanent, life-limiting damage. Even today, as an outward appearance of normalcy has returned, the rates of suicide, depression and drug addiction remain significantly higher than they were pre-pandemic.

The total economic and social costs attendant to the pandemic shutdowns are proving to be staggering even as those costs are still being tallied.

As that tally progresses, another ‘mad pursuit of zero’ is underway. This time it’s the mad pursuit of a “zero emissions” energy policy. Zero emissions are to be attained via the Biden administration’s stated goal to “end fossil fuels.”

Based on concern for the climate that is computer-model based and utterly devoid of empirical, verifiable data, and ignoring the fact that none of the “expert” prior predictions of pending climate doom have come to pass, administration energy policy is inflicting what may prove to be irreversible economic harm.

Two things are immutably true. The first is that energy is a primary input to all economic activity. And the second is that there is no environmentally benign source of energy. Deriving the energy necessary to fuel any economy entails one or a combination of drilling, mining, scraping, cutting down or digging something out of the Earth. Every energy source has its price.

The purported benefits of ‘zero emissions’ are amorphous, uncertain and far in the future. The economic pain attendant to an ill-advised attempt to abruptly abandon oil and gas – reliable, proven, affordable sources of energy – is immediate and staggering. And, as is always the case, that pain falls disproportionately upon the people who are least able to bear it.

When Fauci & Co. convinced the Trump administration to shut down the economy the ‘Mad Pursuit of Zero COVID’ precluded anyone asking, “Will the benefits of doing this outweigh the costs?”

The same is true but to a much larger and ultimately more consequential extent with respect to Biden administration energy policy. The ‘Mad Pursuit of Zero Emissions’ will come at the cost of increased poverty and decreased national security — while likely having minimal, if any, impact on the climate.